Saving the koala from extinction 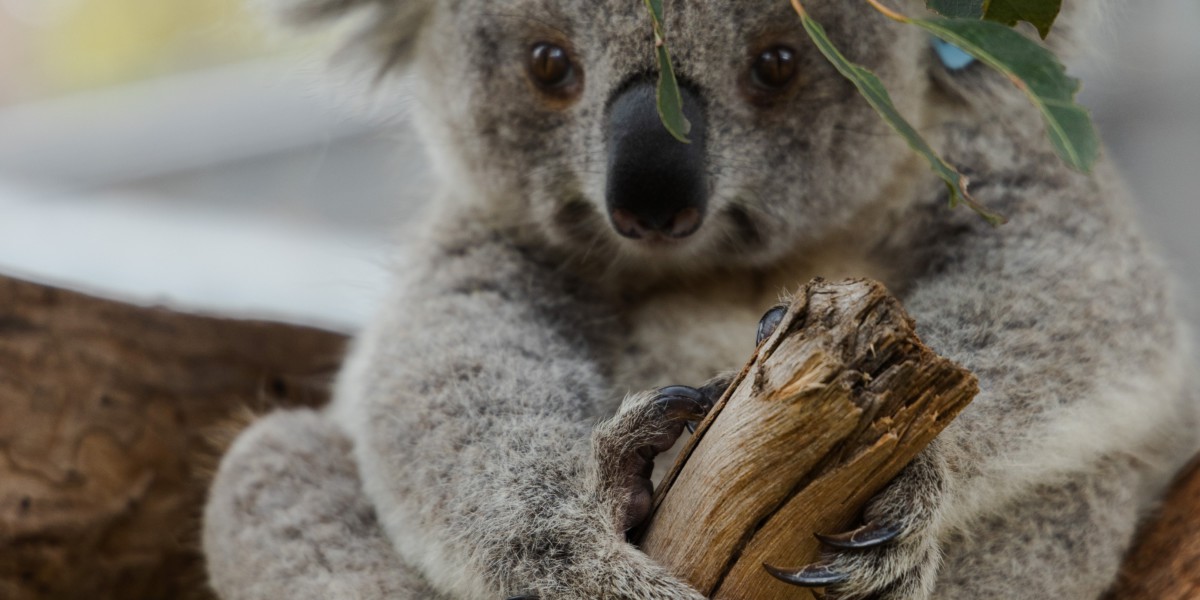 A new report confirms what many of us suspected – without urgent protection, the koala will be extinct in NSW by 2050. The decline of our national icon started well before last summer’s unprecedented bushfire season.

In recent years colonies have been ravaged by habitat loss, disease and the impact of climate change, which has led to more extreme droughts, heatwaves and bushfires.

The Port Macquarie Koala Hospital reports that many koalas end up in their care due to dehydration (caused by drought) and starvation (due to logging of koala food trees).

Add to that an estimated loss of 5000 koalas in NSW during the 2020 bushfire season and the picture looks particularly dire.

“At every turn we were handed evidence that showed our current laws are inadequate and facilitating the clearing of core koala habitat,” says committee chair Cate Faehrmann. “The strategies and policies currently in place to protect the koala aren’t working.”

The inquiry delved into the extent of fire damage to populations over the summer. It found around 24 per cent of koala habitat on public land had been severely impacted by the bushfires. In some parts of NSW, habitat loss had been as high as 81 per cent.

NSW environment minister Matt Kean says the koala must be protected – though exactly what the government will do is still unclear at this stage.

“Koalas are an iconic Australian animal recognised the world over and a national treasure which we will do everything we can to protect for future generations,” Kean says.

The committee made 42 recommendations, including finding better methods to survey koala numbers, establishing new national parks in identified areas and reducing the impact of logging in public native forests.

Specific populations in need of better habitat protection and funding were singled out and the committee said koala habitats and corridors needed to be urgently prioritised in the planning and implementation stages of urban growth areas.

“I particularly encourage the government to investigate the establishment of the Great Koala National Park on the NSW Mid North Coast without delay,” Faehrmann says.

Following the devastating bushfires of Black Summer, the committee also wants the NSW Rural Fire Service to develop standards for wildlife carers to access fire grounds and to train rescue groups in fire awareness. Perhaps the bushfire mitigation fund – an $50 million disaster fund left untouched by the EOFY could go some way towards this.

Let’s keep demanding better protection for our wildlife. It’s our national icon and equally loved by Australians and people the world over. We cannot afford to lose it.